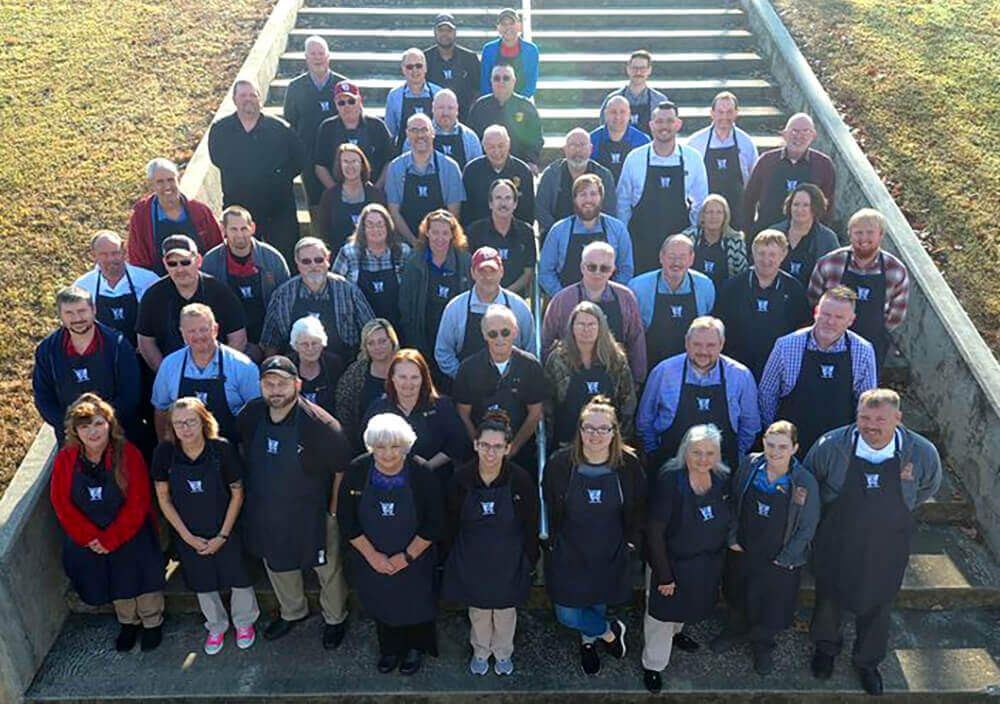 We are a highly reputable closeout grocery merchant buying and selling almost anything found in a supermarket.

Over the past forty years we have built a solid reputation with many of the nation’s leading producers. Some of the reasons for that reputation are:

Please check us out thoroughly. We look forward to hearing from you soon.

In 1974 Michael Tullock was still in high school when he decided to launch his own business “The Bargain Barn” which was located in the back of his parents’ antique shop in Etowah, Tenn.

While Tullock’s parents Doug and Carol drove the family station wagon to the Stokely-Van Camp plant to purchase cases of canned goods, Michael was busy minding the store after school. Within a few weeks, Tullock’s grocery business had driven out the antiques. With $1,000 allotted by his parents the business was off and running.

43 years and 38 (and counting) stores later, the company has become a growing chain. The corporate charter of Bargain Barn, Inc. still remains today but has developed store names of United Grocery Outlet and Grocery Outlet from the acquisition of stores in North Carolina. We are currently the largest closeout grocery company east of the Mississippi.

As the company continues to grow and expand, Michael Tullock’s family-owned company is now a thriving privately-held company. Michael Tullock currently sits on the board of directors. Bargain Barn, Inc.’s leadership is held by long-serving leaders: CEO – Lisa Bryson and COO – Karen Stark.