The USA is one of the world leaders in food waste. According to The U.S. Department of Agriculture’s (USDA’s) Economic Research Service, 30% of all food waste comes from the retailer and consumer level.1 That comes down to Americans throwing away 133 billion pounds of food every year — worth about $161 billion dollars annually.2 Packing and manufacturing companies use different terms on products to tell the consumer “when the food goes bad.” This is voluntary and not a regulation. It’s common to see: 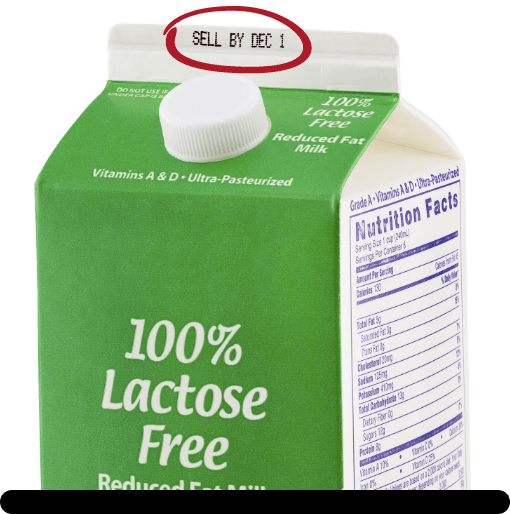 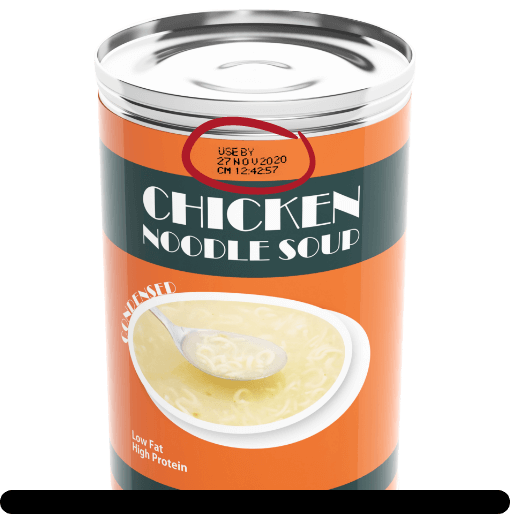 Best if used by: 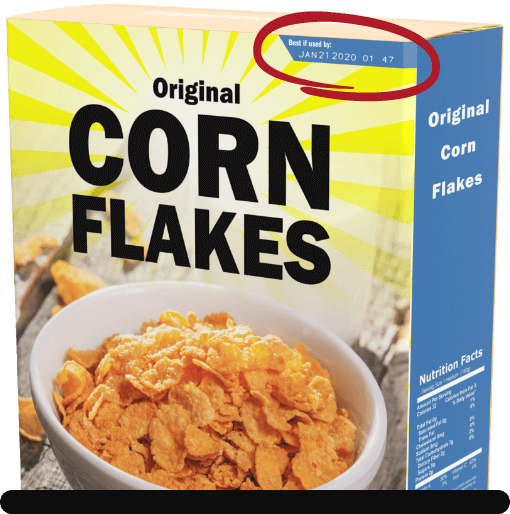 A survey was conducted in 2007 to see if U.S. consumers could understand the difference between these three commonly-used terms. Less than half were able to make the distinction between the three.3

The Food and Drug Administration (FDA) found that food waste in the U.S. often came from people throwing away food in fear of it going bad or out of date based on the package labeling.4 In total, about 20% of all food waste being thrown away was food that wasn’t actually bad.5 Our government, the food industry, and non-profit organizations are all taking action to reduce consumer confusion around the meaning of date labels on foods. For example, research has shown that the “Best if Used by” phrase tells the consumer the date in which the product will be at its best.1

When your food actually goes bad often depends on how it’s stored and cared for after purchase. If the food was taken care of, it should be safe to eat after the quality date on the package label.4

The USDA issued an updated way to date products in 2016. Today, they encourage food manufacturers to apply “Best if Used By” labelling to tell the customer when the product will be at its best.1 On top of that, the USDA says if the food does not exhibit signs of spoilage, it is still wholesome, and it’s safe for the consumer to eat, donate, and purchase.1

In 2017, the Grocery Manufacturers Association (GMA) and Food Marketing Institute (FMI) worked with 25 food companies to make the process of labeling more streamlined and straightforward. The group decided that “Best if Used by” was the best language to use because it isn’t as misleading as the wording “Use by.” If a product is beyond the “Best if Used by” date, it doesn’t mean that it’s spoiled yet. It just means that it may not taste as good as it could have — but, it is safe to eat.6

A year later, they conducted another survey. They found that, now, close to 80% of consumers claimed they understood the date labeling after a year of consistent date labeling.6 The label “Use by” is still used when it’s highly likely the food will spoil and not be safe to eat after a certain date.

With consistency and communication, the clear labeling of food and common understanding of what the date means leads to less food waste and lower prices for consumers.